Akinwunmi Ambode, governor of Lagos state, launched his light up Lagos project immediately he assumed office in 2015, powering many major roads across the entire state.

On Wednesday, the Pricewaterhouse Coopers (PwC) held a power and utilities roundtable, which was aimed at engaging stakeholders, in a bid to proffer solutions to the problems in the power sector.

Peter Omontuemhen, head, power and utilities at PwC, who spoke to the media during and after the roundtable said the series has been on for six years, and has provided an avenue for robust debate on the power sector. 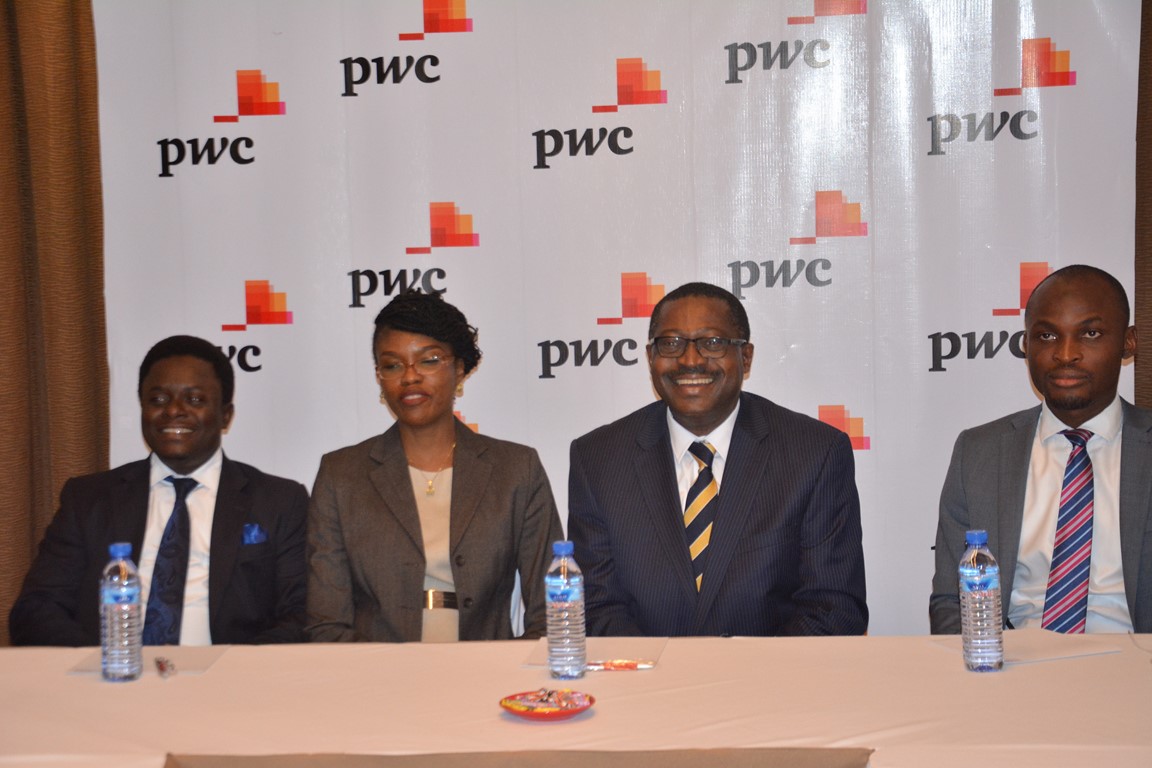 Olawale Oluwo, Lagos commissioner for energy and mineral resources, who also spoke at the roundtable, unveiled more features of the state’s power plan. Highlights below:

46,000 STREET LIGHTS ACROSS THE STATE

LAGOS GOING OFF THE NATIONAL GRID 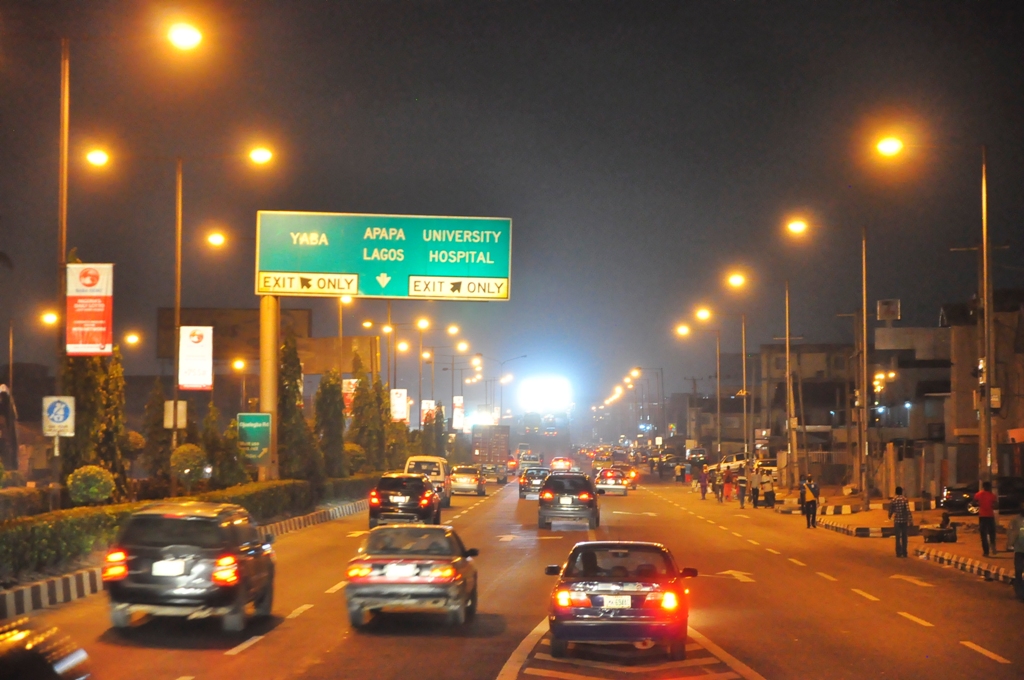 He said the demand for power in Lagos state is up to 5,000MW, which Nigeria  itself cannot produce at this time.

“The wheeling capacity of the (national) grid is very weak because the transmission infrastructure is old, dilapidated and susceptible to frequent breakdown. It is not a smart grid.”

He added that the state was seeking means of generating power that are “exclusive of national grid and bypassing the transmission network”.

Currently, none of the street lights in the state is connected to the national grid.

Although Oluwo lamented that the nation’s constitution has held  many states away from power generation, he listed how Lagos had been generating power off the national grid.

“In the Nigerian Constitution, power is on the exclusive list, which means the state government has very limited control of power especially as it pertains to the national grid,” he said.

“So Lagos has had to be creative in finding a solution which necessitated in the development of the state’s captive power initiative. To date five Independent Captive Power Plants have been built and commissioned with an accumulated capacity of 47.5Megawatts of electricity, which provides power to enable government deliver better services and free up power to the grid.”

Working with the UK, Department for International Development (DFID), Lagos has also generated “4.59MW of sustainable solar power has been delivered to 172 public Secondary Schools and 11 Public Health centres located within rural and riverine areas”.

He added that the state was looking to generate 3,000MW of power in three to seven years. 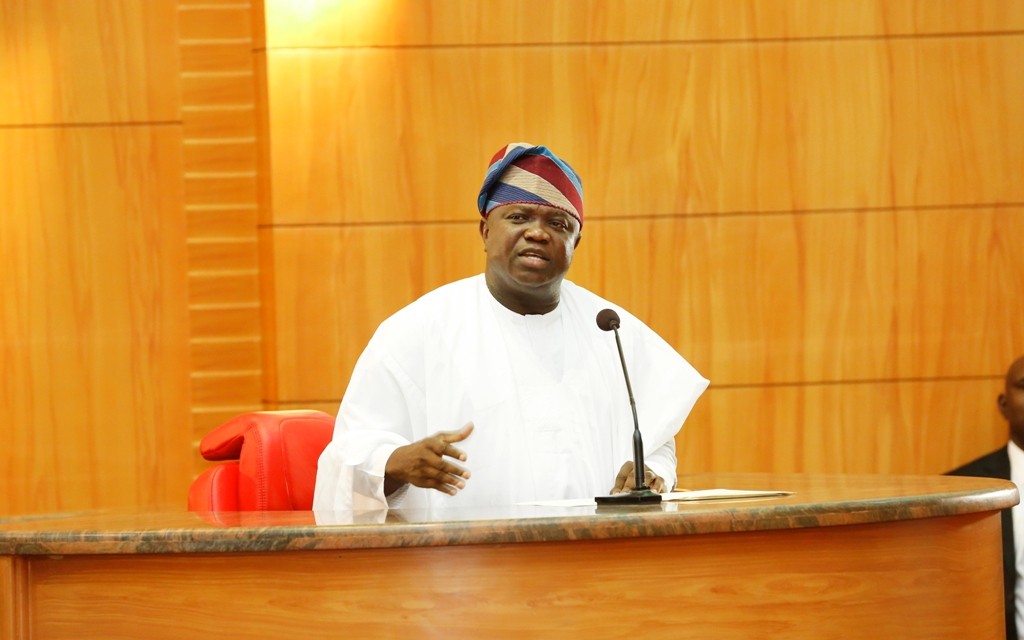 Oluwo said the state, under the leadership of Akinwuunmi Ambode, was working on “embedded power”, which seeks “to ensure 24/7 power within Lagos”.

He said the governor had set up a ‘Light Up Lagos Power Advisory Committee’, which “is made up of Gencos, the two Discos, Gas suppliers and other key stakeholders at senior level”.

He adds that the findings by committee “necessitated the need to birth a technical committee which has been working for months now on all technical aspects to achieve a sustainable solution to the energy demand exclusively for Lagos”.

SOON YOU MAY GO TO JAIL FOR BYPASSING YOUR METRE

One of the major problems with power generation in Nigeria is theft. Distribution companies are complaining all over the country about the citizens bypassing meters and using power without payment.

The Discos do not have the constitutional rights to prosecute power theft, hence the crime is bound to continue.

Olotu however revealed that the companies had approached the state, and a power theft bill was being prepared, with the involvement of the Discos, to curb power theft and ensure easy prosecution of offenders.

The commissioner added that the bill would empower the state to set up a power task force, which would monitor power in Lagos, arrest offenders, and ensure prosecution, with the aid of mobile courts.

Soon, people will go to jail for power theft.

Abia APC Is One Big Family, No Genuine Member Will Be Left Out

This site uses Akismet to reduce spam. Learn how your comment data is processed.

Get fresh news from us, enter your e-mail below

Opinion Ugochukwu Nwankwo - August 17, 2022
0
On July 30, 2022, the people of Umunneochi and travellers along Enugu-Port Hacourt expressway, within the Leru-Ihube axis, stood aghast at the...

Opinion Ugochukwu Nwankwo - August 16, 2022
0
Rt Hon Chinedum Enyinnaya Orji MNSE and his colleagues at the 7th Abia State House of Assembly have no doubt performed so...

The Most Reliable Online News Platform And An Emerging Voice In The Ever Evolving Digi-era...click Our Links For Fresh, Concise And Balanced Reportage. Call: +2348034675709
Contact us: Abiapulse@gmail.com
© 2018 Abia Pulse News
MORE STORIES